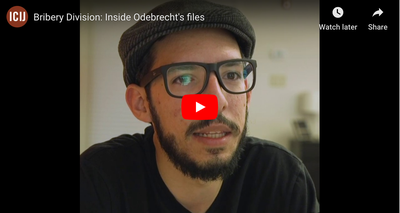 La Posta reporter Andersson Boscán shared with ICIJ more than 13,000 files relating to Odebrecht, the Brazilian multinational Odebrecht implicated in what the U.S. Department of Justice has described as “the largest foreign bribery case in history.” (Part of Bribery Division investigation) 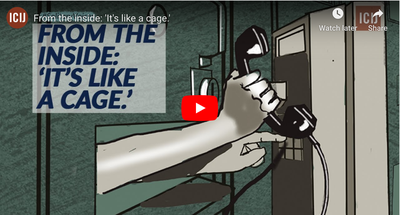 For our Solitary Voices investigation, we spoke with Ilyas Muradi, a 30-year-old longtime U.S. resident from Afghanistan, who spent most of the last four months (to May 2019) in solitary confinement at ICE’s South Texas Detention Complex. 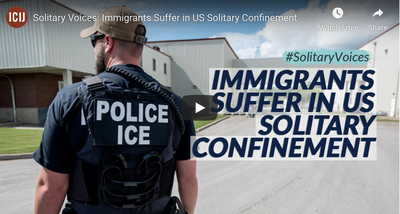 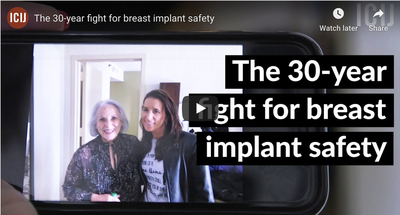 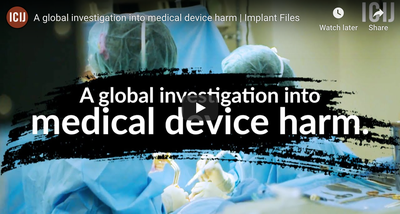 Patients around the world have become unwitting test subjects for new medical technology. Often following the trusted advice of their doctors, they have been injured, maimed and killed by poorly-tested implants. Read more: https://www.icij.org/implantfiles 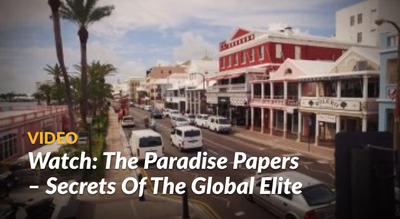 The Paradise Papers is a global investigation into the offshore activities of some of the world’s most powerful people and companies. 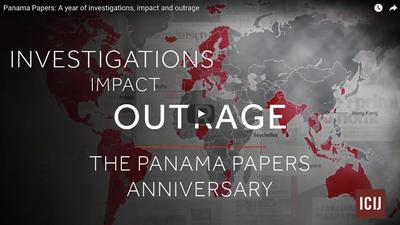 Panama Papers: A year of investigations, impact and outrage

One year ago, ICIJ launched the biggest investigation in journalism history: the Panama Papers. ICIJ and more than 100 media partners published hundreds of stories revealing the offshore financial secrets of many of the world’s richest and most powerful people. The investigation sparked protests, resignations, arrests and fierce debate around the world. And that was just the beginning... 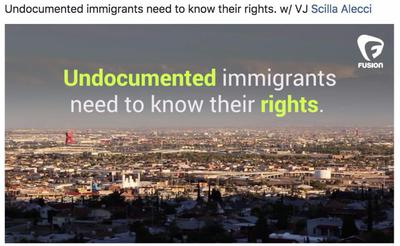 "If I can help them avoid those abuses, I will." This formerly undocumented activist is helping immigrants learn their rights. 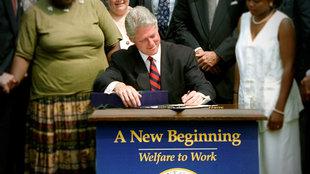 When Phyllis Schlafly fought the Equal Rights Amendment, which called for equality of rights “on account of sex,” it kicked off a battle that continues to influence political debate today. Produced by Retro Report for the New York Times. 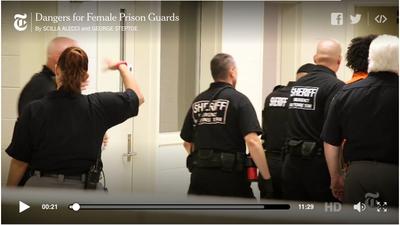 Harassment and Attacks From Fellow Officers in U.S. Prisons

An investigative video shows that female correctional officers around the country face many threats in the workplace, including at the hands of their co-workers. 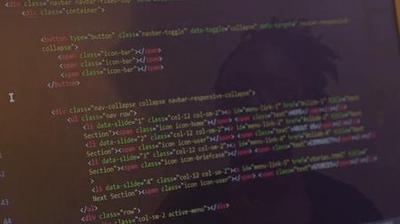 On Valentine's Day, seven young coders gathered in New York to take part in an international event and put their skills to the service of a bigger cause: creating a cyber safe space for women around the world. 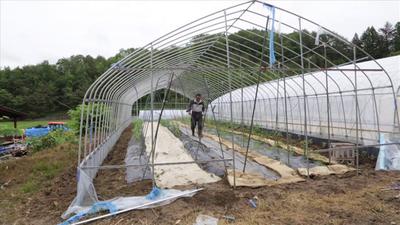 Decontamination of Fukushima prefecture has been leaving behind a trail of radiation and frustration. Hisao Tsuboi lives in Miyakoji, about 15 km from the crippled Daiichi plant. As he returned home last year, he decided his mission would be to clean up his land to provide a safe future to the next generations. Published with Italian subtitles by Corriere della Sera. reportage.corriere.it/esteri/2015/radiazioni-sostanze-pericolose-famiglie-separate-fukushima-tre-anni-dopo/ 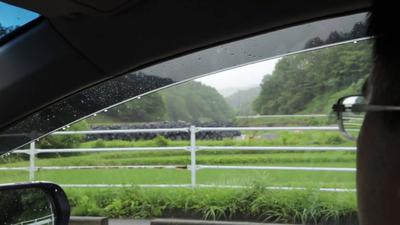 (Japanese with Italian subtitles. )Yoshihisa Matsumoto used to live in Tamura, about 30 km from Fukushima Dai-ichi plant. Soon after the disaster he escaped with his family and moved to Koriyama. In this short clip, he goes back to his old house and, for the first time since March 2011, enters the 20 km exclusion zone. reportage.corriere.it/esteri/2015/radiazioni-sostanze-pericolose-famiglie-separate-fukushima-tre-anni-dopo/
20th February 2015

The mission of a Fukushima farmer 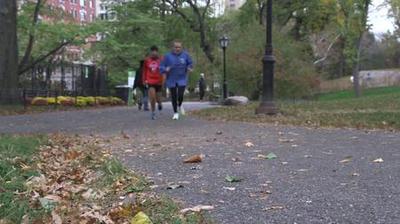 Lorenzo has six bypasses and one passion: running. New York has a special place in his heart. That was the first city where he ran a full marathon, after he recovered from the surgery. 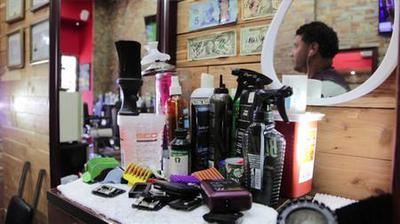 Video profile of the owner of Don Niko's Barbershop in Harlem, New York. 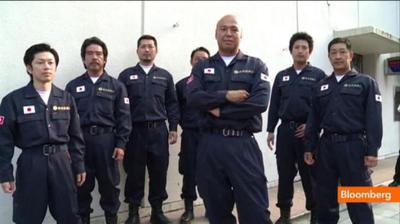 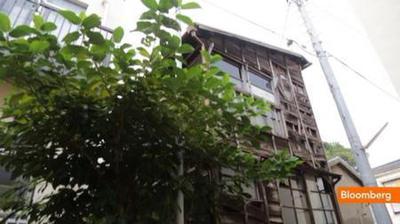 Sept. 18 (Bloomberg) -- In the hilly area of Inariyato, an hour's train ride south of Tokyo, an increasing number of vacant homes exposes a flaw in Japanese Prime Minister Shinzo Abe’s plan to boost the economy by reviving the housing market. The government's housing stimulus favors new-home purchases, boosting demand for new properties at the expense of existing homes. Home vacancy in Japan, estimated at about 18 percent nationwide, may reach 24 percent by 2028, according to the Fujitsu Research Institute. 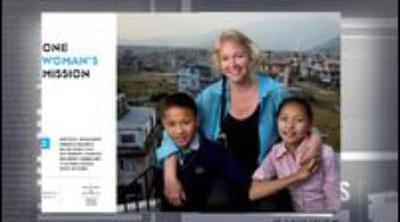 A profile of Audette Exel, a banker and philanthropist. 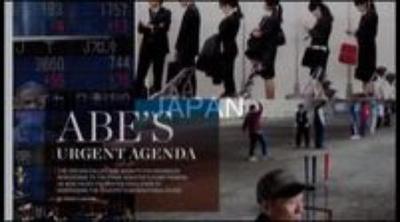 As Prime Minister Shinzo Abe pursues his economic agenda, he has got to balance the needs of Japanese youth struggling to find jobs against those of the elderly, whose lifetime savings would be threatened by a spike in inflation.
Load More Articles
Close ✕